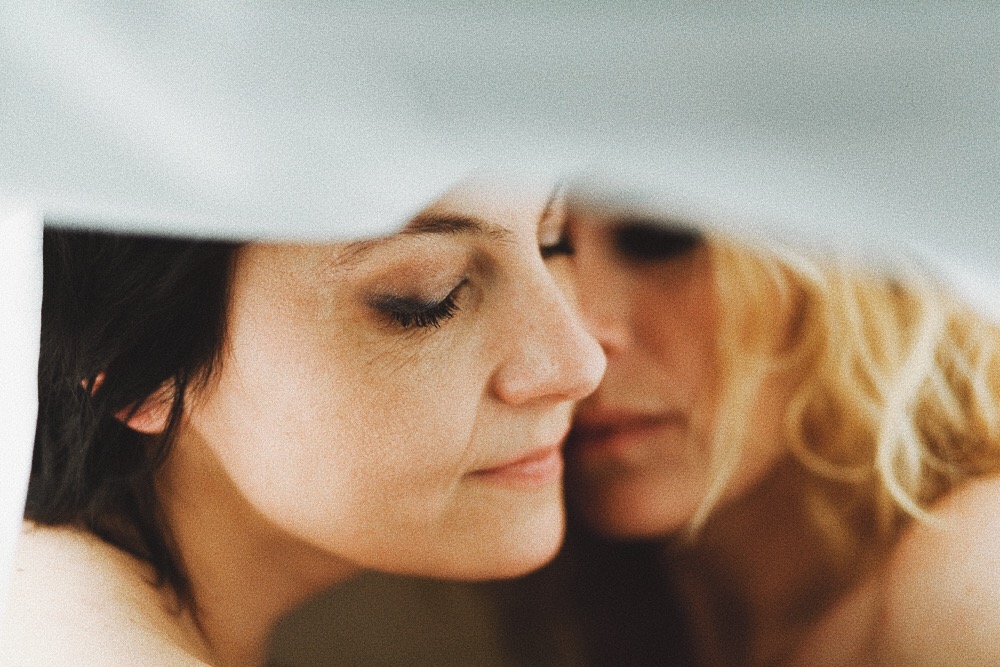 aka WALKING TOWARDS / GEMEINSAM GEHEN

Love can give you the courage to face the past.
Bosnian immigrant Emina hides an obscure secret from the past that still darkens her spirit. She finds a cure for her loneliness in her roommate Antonia who feels hopelessly attracted to her aura of ambiguity. Antonia and Emina love each other, but when Emina comes across a mysterious Bosnian man, she is forced to reckon with what seems impossible to leave behind.