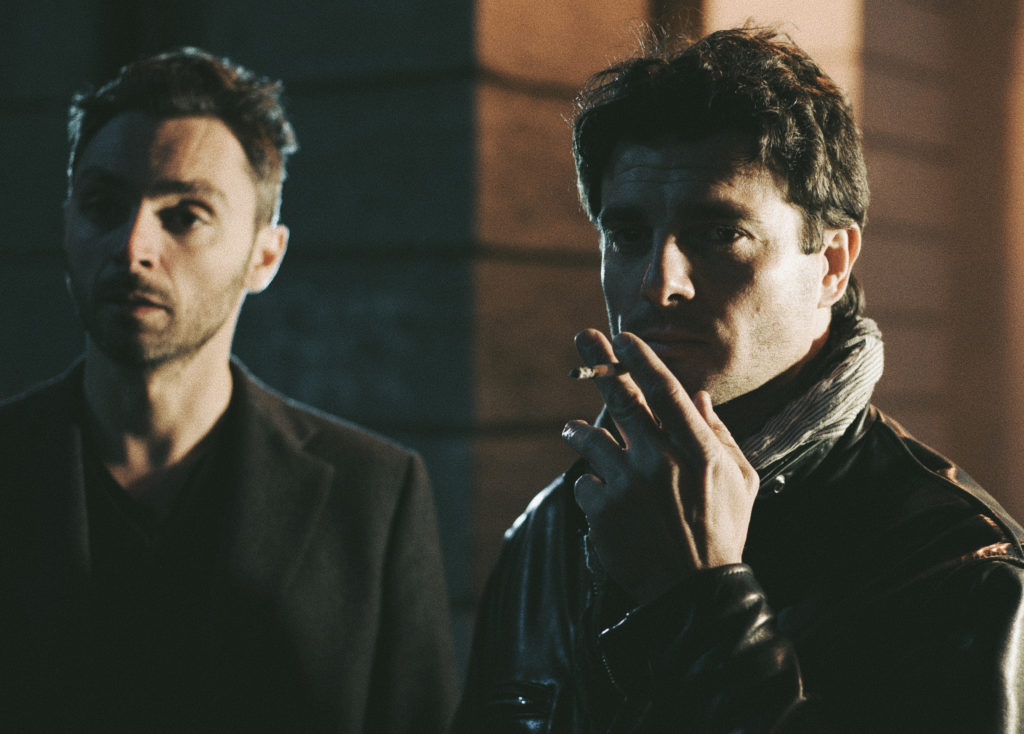 A quintet is an omnibus feature told from the perspective of five international up and coming filmmakers who are searching to find identity in the modern world.

People from different walks of life meet, laugh, fight, love and in a magical way they are all connected via the hub of Berlin.
Each film by itself is like an instrument with a specific tonality that filmmakers wanted to use to express their feelings and each one is adding to the harmony and emotion of the entire omnibus film by completing the quintet forming a unit. Using this metaphor, each story has its own rhythm and tune but they all have internally the same musical quality. Each one tells a character driven story of a person entering an unfamiliar territory and undertaking a journey confronting their own self as finding a real connection means accepting your own identity.