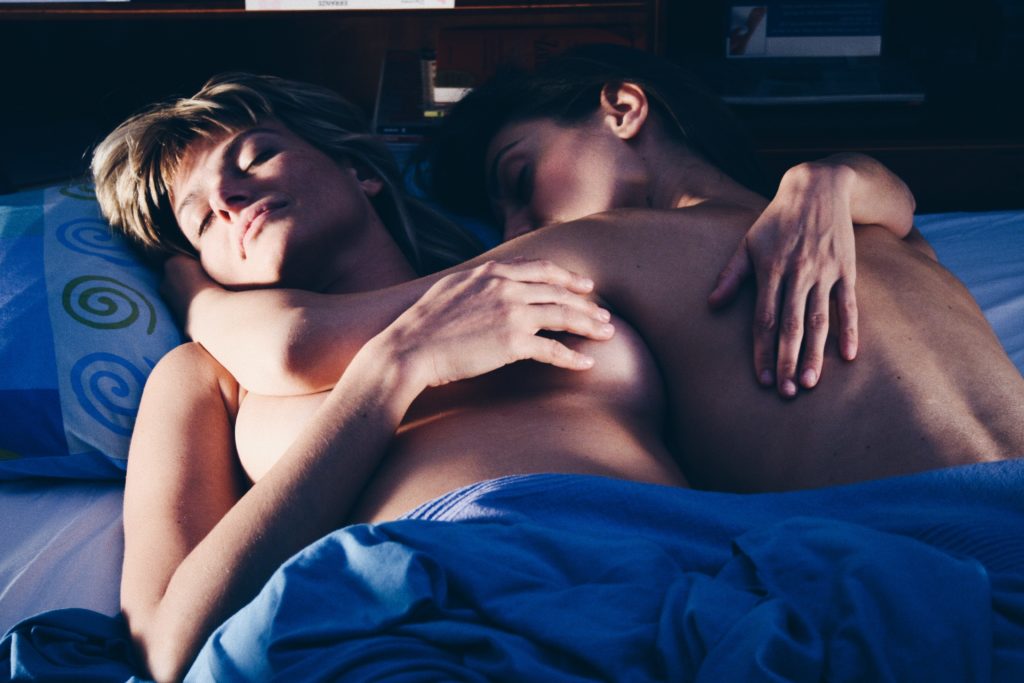 Giulia and Chiara, a young lesbian couple, decide to have a child. But their path to motherhood is not as clear as they might hope. After Chiara discovers a strange lump in her breast, she fears the worst, and decides to keep the truth from her lover. Because artificial insemination in Italy is restricted to married straight couples, Chiara must travel to Holland to be inseminated, and she can’t risk losing their only chance to become mothers. Will she be able to handle the physical and emotional burdens of both her secret and her pregnancy?

Available for: Germany, France and Holland